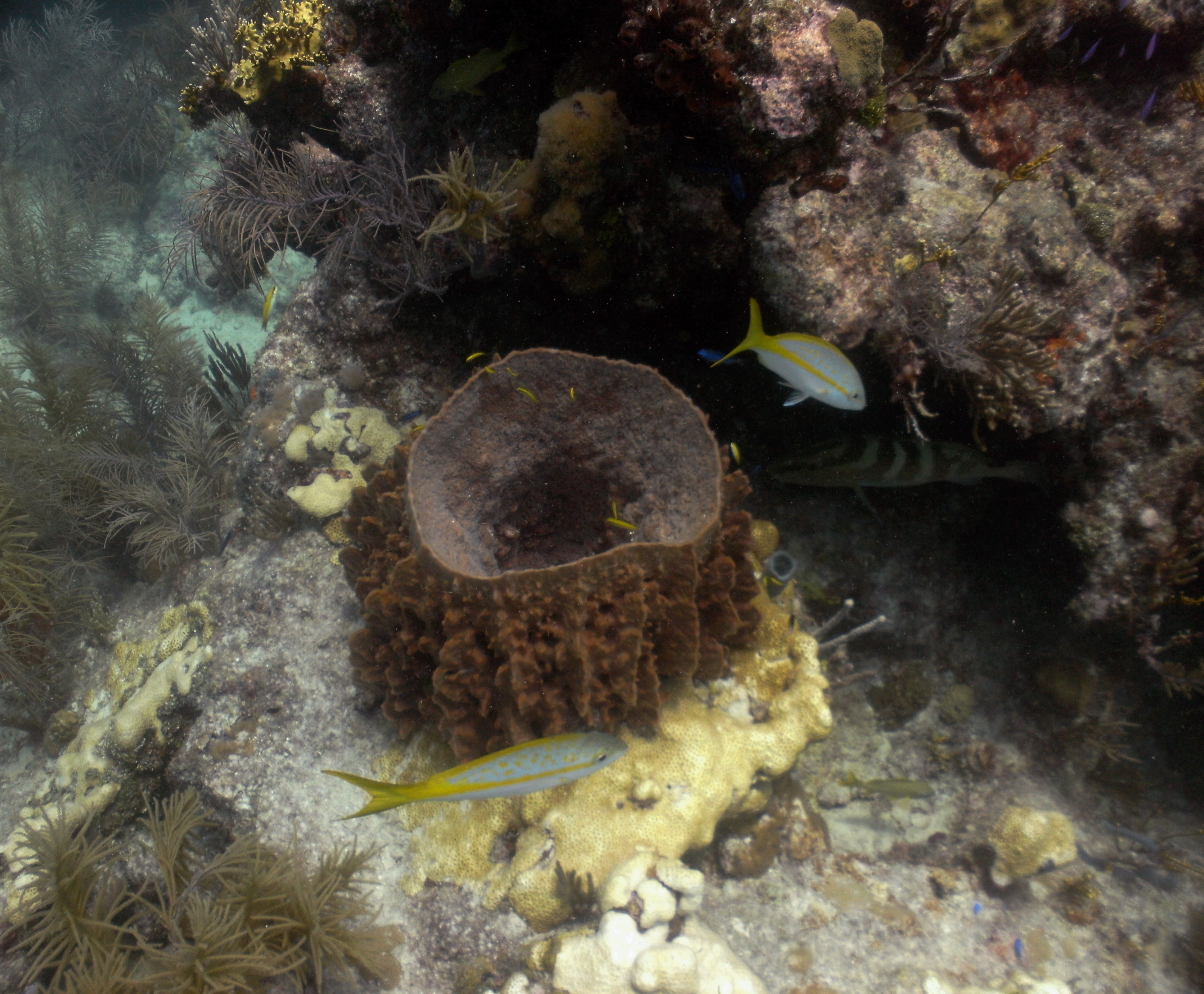 The proposal, published in the Federal Register on Sept. 2., 2014, was developed in response to an Aug. 31, 2010, petition by WildEarth Guardians to list the Nasau grouper, Goliath grouper (E. striatus) and speckled hind (E. drummondhayi) as either endangered or threatened.

While the species still occupies its historical range, spawning aggregations have been reduced in size and number due to fishing pressure. The lack of adequate management measures to protect these aggregations increases the extinction risk of Nassau grouper. Based on these considerations, described in more detail in this proposed rule, we conclude that the Nassau grouper is not currently in danger of extinction throughout all or a significant portion of its range, but is likely to become so within the foreseeable future. (NOAA 2014)

NOAA is now seeking comments to help it develop its final rule and to help it designate critical habitat for the species. Those who wish to submit should do so by Tuesday, December 31, 2014.  Those wishing to comment may do so electronically using the Federal eRulemaking Portal (http://www.regulations.gov; instructions on how to do so are provided here). Otherwise, they may mail or hand-deliver their comments to:

The Nassau grouper was once a mainstay of the commercial grouper industry, but declines in catches have rendered it “commercially extinct.”