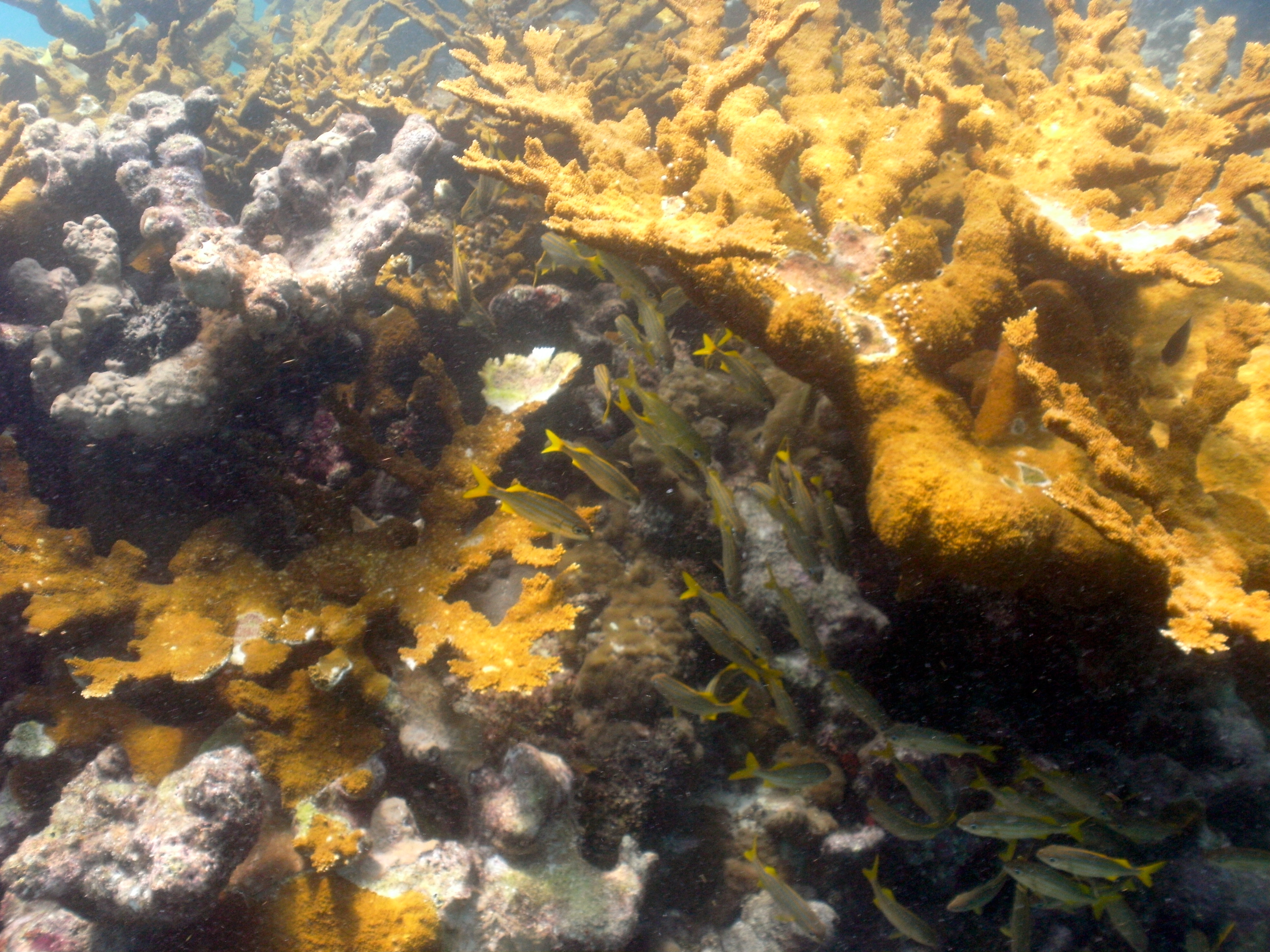 MECHANICSVILLE, Va.—Last Wednesday the National Oceanic and Atmospheric Administration announced that 20 species of corals will protection under the Endangered Species Act. Five of the species occur in Caribbean waters, the other 15 occur in the Pacific and Indian oceans. In addition, the agency found that two Caribbean species previously listed as threatened, elkhorn and […]