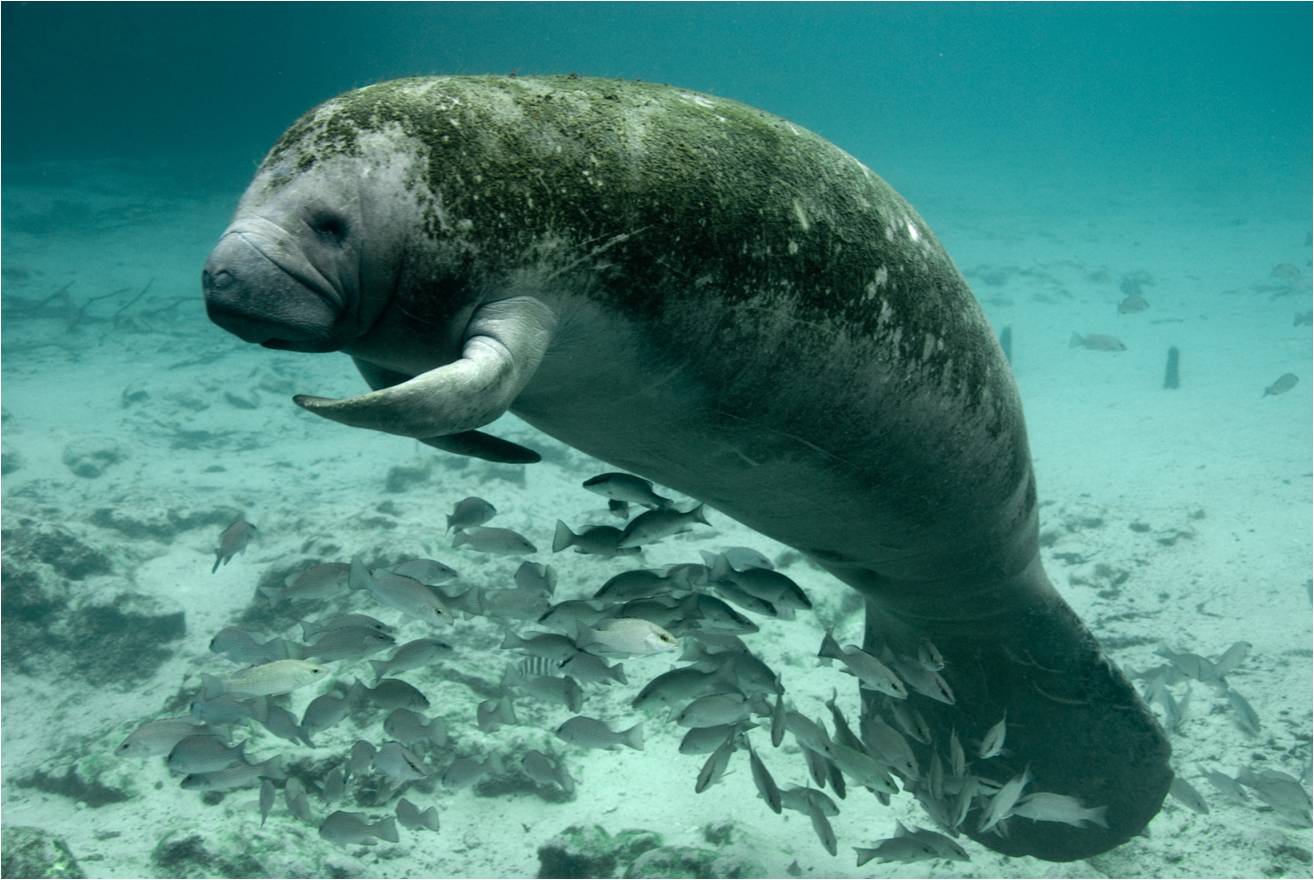 MECHANICSVILLE, Va.—The U.S. Fish and Wildlife Service is considering a proposal to change the status of the West Indian manatee (Trichechus manatus) from “endangered” to “threatened” under the Endangered Species Act. The proposal, published in the Federal Register on July 2, states that an agency review of a petition requesting a change in the species’ status to change found that “… the petition presents substantial scientific or commercial information indicating that the petitioned action may be warranted.” [NOTE: An Acrobat version of the Federal Register notice can be downloaded here.]

The original petition to downlist the species was filed on December 14, 2012, by the Pacific Legal Foundation, a pro-business advocacy group, on behalf of Save Crystal River, Inc., a citizen’s group that claims to be committed to the maintenance and protection of “… the unique quality of life for all people in the communities of Crystal River and Citrus County.” A report in Florida Today said the group was motivated by concern over “… new manatee idle-speed rules and expanded manatee refuge areas in Kings Bay in Citrus County.”

USFWS is seeking comment on the petition. Those who wish to submit should do so by Tuesday, September 2, 2014.  Those wishing to comment may do so electronically using the Federal eRulemaking Portal (http://www.regulations.gov; instructions on how to do so are provided here). Otherwise, they may mail or hand-deliver their comments to:

While it is true that manatee numbers have recovered substantially since the species was first protected under the endangered species act, one has to wonder about the wisdom of reducing the protections afforded the species and—as a result—allowing an increase in the human activities that pushed the species to the brink of extinction in the first place.